The film awarded in the First Test of the REC Festival, 20.000 ESPECIES DE ABEJAS, will compete in the Official Competition of the Berlinale 2023 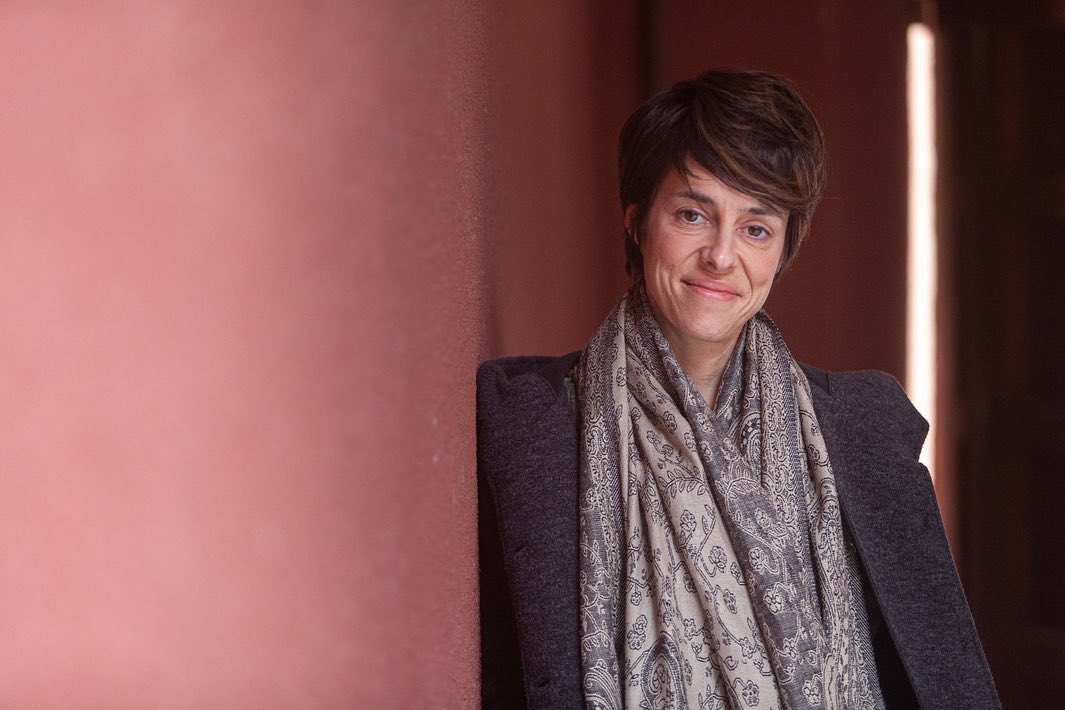 When two months have passed since the last edition of the Primer Test, some of the films that participated in the REC Festival’s professional laboratory aimed at films in the post-production phase have already successfully started their careers.

This is the case of 20.000 ESPECIES DE ABEJAS, a production directed by Estíbaliz Urresola Solaguren (2023) that has been selected to compete in the Official Competition of the Berlinale 2023. The Berlin Festival, which is held in the German capital every february since 1951, it is one of the largest film festivals in the world, and one of the most prestigious meetings of the audiovisual industry at the international level.

The selection of this feature film confirms the good expectations that it already gathered in the Primer Test of the REC 2022 Festival this past December, when it won both awards, the awards -the Individual Monitoring Award and screening test and Award Málaga work in progress – they confirm the quality of this project which will surely continue to reap the rewards of the good work of the entire team involved.

Regarding the passage of this film through the Professional Laboratory of the REC Festival, it should be remembered that the RECLab was the only professional meeting point where the complete footage of the film could be viewed, apart from the Tallinn Black Nights WIP, thanks to the collaboration it has with the REC festival.

The prizes collected during the Primer Test have allowed 20.000 ESPECIES DE ABEJAS to participate in a screening test, in addition to the advice of Edit Consulting RECLab by Sergi Dies (AMMAC) to arrive at the format of which, finally, spectators can enjoy.

In addition to the participation of this film in the Berlinale, a few weeks ago it was also announced the participation of SICA (by Carla Subirana) in the Berlinale, in this case in the Generation competition this 2023. Thus, these films are joined by other titles that were selected in Berlin in previous editions, after passing through the RECLab, such as TRINTA LUMES, CON EL VIENTO, LOOKING FOR OSCAR or ESTIU 1993.

For the RECLab team at the REC Festival this is the best way to start a year, which will mark the tenth anniversary of the Festival’s Professional Laboratory, as more recognitions of feature films that have participated in the First Test may soon arrive, such as SURO by Mikel Gurrea or MI VACÍO Y YO, by Adrián Silvestre, among others

Cocó, eight years old, does not fit into the expectations of the environment and does not understand why. Everyone around him insists on calling him Aitor but he is not recognized by that name or in the eyes of others. His mother, (Patricia López Arnaiz), immersed in a professional and sentimental crisis, will take advantage of the holidays to travel with her three children to the mother’s house, where their mother (Itziar Lazkano) and their aunt Lourdes (Ane Gabarain), closely linked to beekeeping and honey production.

This life-changing summer will force these women from different generations to be honest with themselves and their desires. 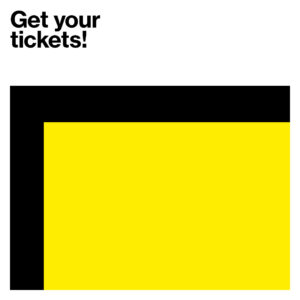