OFF THE WALL: Films from post-communist countries on tour around Europe[

A selection of films from post-communist countries, including VIKTORIA, VELVET TERRORISTS, ALL THAT I LOVE, THIS AIN’T CALIFORNIA will tour seven European festivals, starting with special screenings at REC Tarragona every Monday in November.

The MEDIA-supported OFF THE WALL project, presenting a selection of films by film-makers from Eastern European countries that deal with communist past, will kick off with a screening of ALL THAT I LOVE on November 3 in Tarragona, Spain. Films like ALL THAT I LOVE (Poland, 2009), WALKING TOO FAST (Czech Republic, 2009) and THIS AIN’T CALIFORNIA (Germany, 2012) will later screen as part of a special programme at Rouen, Mont Saint Aignan and Paris (Nov 17-23) and Tallinn Black Nights Film Festival (Nov 13-30). These events, as well as other members of the network, such as Helsinki’s Espo Cine IFF, Trieste’s Alpe Adria Film Festival, Northern Film Festival (Leeuwarden, Netherlands) and IFF Kratkofil Plus (Banja Luka, Bosnia and Herzegovina), will also have national premieres of newer films, like VIKTORIA (Bulgaria, 2014) and VELVET TERRORISTS (Slovakia, 2013) as part of both competition programmes and OFF THE WALL selection. “The idea is to share the human experience of living in Eastern Europe with the audiences in the West, in order to establish a better understanding and dialogue between the two sides of the continent”, says Xavier Garcia Puerto, initiator and main curator of the project, and director of REC Festival in Tarragona. “OFF THE WALL gathers different films around a strong concept and appealing topics, emphasizing their qualities and value while raising interest in Eastern European films amongst new audiences. The main objective is to increase the visibility and accessibility of new and emerging European film-makers from smaller film countries for Western European audiences.” Markéta Houdouskova, head of A’Est du Nouvou, adds that “An increased interest in this kind of content could help future projects from industries of Central and Eastern Europe get more opportunities for local funding as export items, and a better position for participation in international co-production schemes.” BACKGROUND: Over the last fi ve years, various fi lm-makers in Eastern Europe have made artistically significant works shaped by a common past and shared experiences. This generati on of directors, born from the 1970s onwards, spent their childhoods in the last throes of the communist system. The Iron Curtain, pioneer summer camps, songs and mass rallies, and communist imagery populated their world. These were the symbolic projecti ons of a universe that collapsed at the end of the 1980s. Today in their films they present their personal view of growing up in a system that collapsed 25 years ago along with the main physical representati on of that world: the Berlin Wall. Within the project OFF THE WALL, a selection of these fi lms will make a tour around seven European territories, and festivals on other continents, in 2014-2015. PROFILE OF THE FILMS: The selection includes feature fi lms, documentaries and animations. These films address the fascinati on projected by idealizati on of the West, attractive images filtered through the cracks of the wall. But when the wall fell down, so did these illusions, and the people on the other side started facing a completely new and unexpected reality of transiti on to capitalisti c system. Simultaneously, these fi lms show the people on the Western side not only how their Eastern counteparts really lived, but also a mirrored image of themselves. OFF THE WALL gathers diff erent fi lms around a strong concept and appealing topics, emphasizing their qualiti es and value while raising interest in Eastern European films amongst new audiences. Supported by an Audience Development grant of the Creati ve Europe and organized by Play Accio Cultural / REC Festi val Tarragona (Spain), A’Est du Nouvou (Rouen, France), Tallinn Black Nights Festi val (Estonia), Espo Cine IFF (Helsinki, Finland), and Trieste Film Festi val (Italy), in co-operati on with Northern Film Festi val (Leeuwarden, Netherlands) and IFF Kratkofi l Plus (Banja Luka, Bosnia and Herzegovina), OFF THE WALL selecti on will further be screened at selected festi vals in South America and Africa in 2015 (more information to follow). 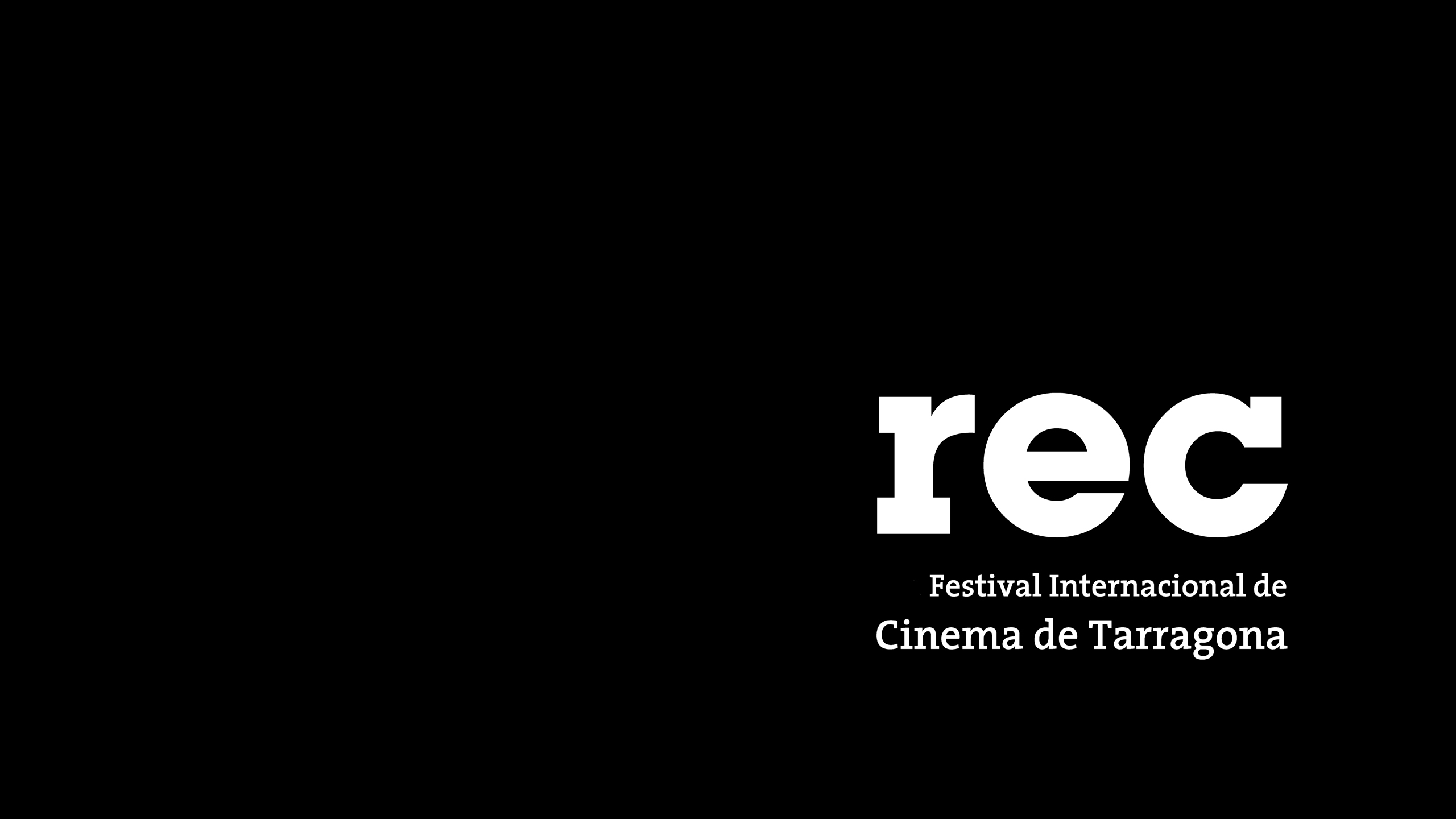